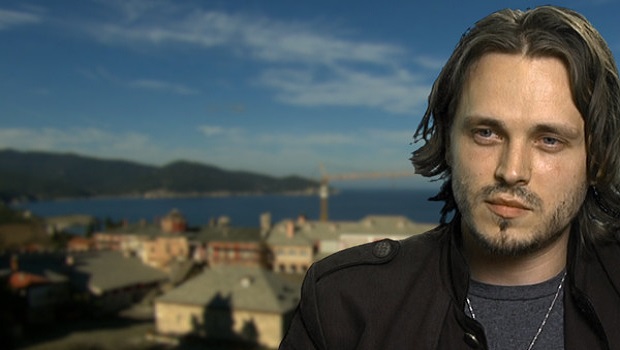 Jonathan Jackson calls for funds to be raised for the Romanian Orthodox Monastery in Shannonbridge, Ireland.

In a video message on Facebook, the Holywood star expressed his appreciation for the initiative of establishing a monastic settlement in the “heart of Ireland” calling its founders ‘wonderful people’.